The Peltigera neopolydactyla-dolichorhiza complex belongs to the section Polydactylon, and is broadly distributed, growing in boreal and temperate regions from northern Norway to southern Chile, as well as in tropical mountains. Observed morphotype and chemotype variation within this complex suggested the presence of multiple undescribed species.

This was confirmed based on a preliminary phylogeny using the ITS region, where P. neopolydactyla and P. dolichorhiza are not distinct monophyletic species, but rather form a complex assemblage of several species with several well-known species, such as P. hymenina, nested within that species complex. A comprehensive molecular phylogenetic study and a taxonomic revision of this complex are urgently needed. 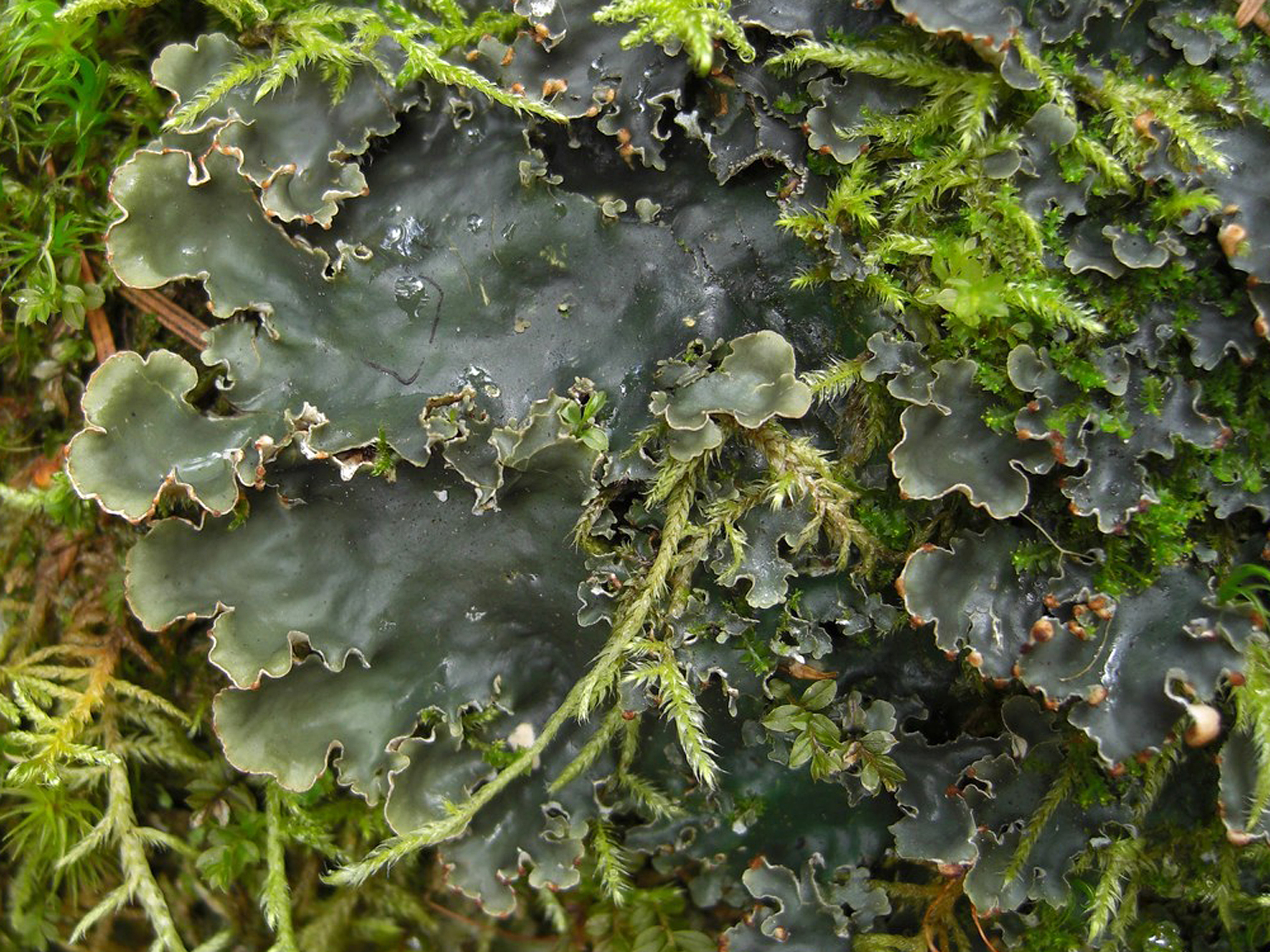